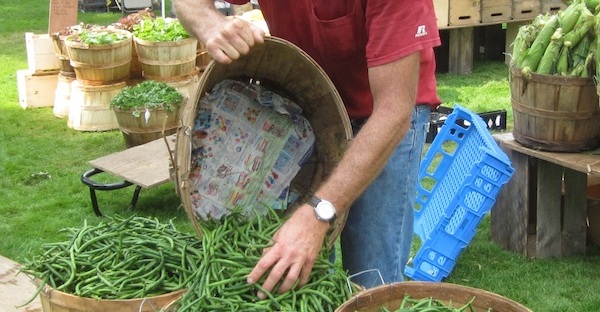 Dick’s Market Garden has been operating since 1944. Steve Violette’s father, Dick, started the farm, so farming is in Steve’s blood. Steve farms 100 acres in Lunenberg. He’s able to make long-term plans for his farm because he leases the land that falls under the Agricultural Preservation Restriction (APR) Program. He has planted hundreds of fruit trees, which would be risky if he leased land wasn’t protected.

Steve’s motto is to create ‘safe food’ which translates into safe for not only eating but also safe to produce by the farm workers. He uses integrated pest management (IPM) methods, being very conservative with anything that is put onto the plants. One example of this would be to first change the ‘culture’ around the plant, such as putting straw down around his strawberry plants to keep any damp fungus from getting at the plants, using plastic cover on the ground to help keep the weeds away and moisture in, and using drip irrigation which puts water at the roots where it is needed and not provide a haven for pests or fugal diseases on the plant tissue. Steve also doesn’t use GMO (genetically modified organisms) seeds. Although Steve’s methods are not considered organic, he is very much aware of any application he uses on his crops.

Steve mentioned that some of the apples you get, both locally or at the store, may be sprayed with SmartFresh which is sprayed on apples to inhibit their natural ripening process. There is controversy as to its health affects. Steve doesn’t use this on his apples – he said he just wanted people to know – it is up to everyone to ask whoever they get their food from what their practices are. Steve has been working cooperatively with Carlson Orchard in Harvard who has solar powered refrigerated coolers where he can store his apples in exchange for some of his fruit. He doesn’t produce enough fruit that he would need to store it for long term.

Steve will be offering mounded 1/2 bushels of apples and squash – that’s about 25-28 lbs – at a great price. He said you can even mix them up. Apples will keep in a garage or a breezeway. The best temperature is in the 30s. Squash will keep in your cool basement.

Steve described the varieties of produce coming this Sunday: 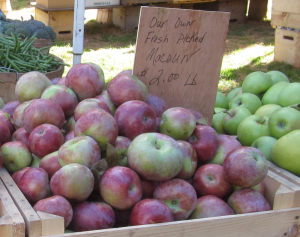 Macouns – A McIntosh style apple variety from the famous Geneva Research Station, and considered one of the better ones. They are good eating apples. They also make great apple sauce and are good in baking.

Mutsu – This is Steve’s favorite. A versatile dual-purpose apple, sharp but still pleasant to eat fresh. Also known as Crispin. They are good for eating and cooking and baking. This is the best baking apple – better than Cortland and they store well.

Cameos – A modern sweet variety, reminiscent of Red Delicious. This late season apple is a good eating apple and good for apple sauce. They store well.

Fuji – Developed in Japan, but an all-American cross of Red Delicious and Ralls Janet. A very attractive modern apple, crisp, sweet-flavored, and keeps well. It is a late season apple, good for eating and apple sauce.

Superior, a white skin, white flesh potato. All purpose, bake, roast, mash, firmer and hold up more when you roast. 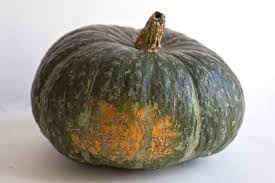 Buttercup is dark green and squatty. To prepare, scoop out the seeds, cut it in half, put a pad of butter in each half and bake at 350-375°F for 50 minutes or until soft. Scoop out and mash with a little maple syrup.

Delicata makes good for oven fries. To prepare, wash, then cut squash in half, scoop out the seeds, then cut into wedges. Sprinkle with enough oil to coat then salt and pepper. Bake in the oven at 500°F for about 10 min. on each side. You can eat the fries with the skin on.

Acorn Squash is similar to Buttercup, but a bit more stringy. Instead of mashing, cut into pieces. 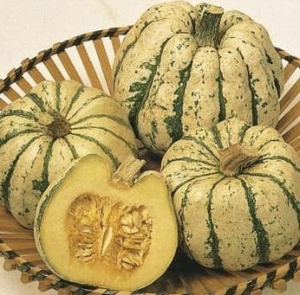 Sweet Dumpling Squash – similar to Acorn, but a little nuttier, smoother and small.

Blue Hubbard –  also called the New England Blue Hubbard—is a great choice for a sweet tasting winter squash. The flesh of the Blue Hubbard is deep orange. It is dense and starchy and has the nutty, sweet taste of a sweet potato.  You can back it the same way you would an Acorn with a pat of butter and maple syrup mashed in at the end.

Dick’s Market Garden will be at the market this Sunday – Mike, Paula and Dee with be at the table. The Thanksgiving Harvest Festival is Sunday, November 24th from 12-4pm in Memorial Hall, 590 Main Street in Melrose. We have 28 vendors at the market selling everything you need for the holiday and every day. We will also have 2 food demonstrations, a discussion on stressing less for the holidays, live music, face painting, and Melrose Boot Camp on stage.

To see more of the events and vendors we will have at our Thanksgiving Harvest Festival, go to our website at http://melrosefarmersmarket.org.

See you at the market!